As an artist and a family man, I realize that I’ve not pushed myself into the illustration market as is, and so to correct that let me offer folks the opportunity to commission me for illustration of your paper/project, or even for personal work that you can claim as yours! A man’s gotta eat! Examples of this work include

This is an older example, but fits the relative output (although somewhat badly scanned).

Use of a pen with digital modification for that elegant, but bold touch and none of that fancy-schmancy “looks real” crap, useful when you need to convey the idea, but not the skull. Sometimes the real thing can get in the way of what you’re trying to point out! But also… 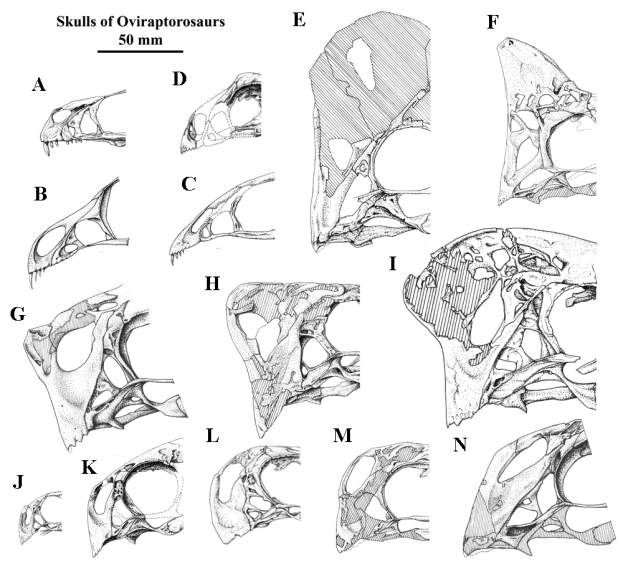 Rendered as if the real thing!*

Unfortunately, these are rendered by hand on paper, and digitally modified, so there is a certain constraint on size based on how large I can make the image. However, this is generally not a concern, and I currently build these in pieces to make them somewhat mobile.

My illustrations have appeared in several published articles:

Note: images on this page are licensed as CC-BY-ND (attribution, no profits), except for the skeleton right above (you only need to attribute the skeleton to me, you may even make derivatives, but they must be linked to my name — sorry, I’d like the attention coming to the producer).

So, there you have it! Hit me up if you need something. I have a reasonable understanding of mammalian and sauropsid (read: “reptiles” + birds) biology, so there’s that added bonus of having someone with the ability to make things at least LOOK the way you need them to.